BOOK YOUR NEXT EXPERIENCE 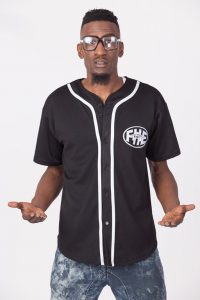 William Wilson (ipodDaDj), also known as the “The Only Dj That Dance, is a Producer, Entertainer, and a Dj Based out of the Mississippi Delta”. Ipod is a very energetic Dj who loves to feed the crowd with his energy. He creates and performs electronic dance music, including bass-heavy remixes of club and hip-hop favorites, original glitch hop, soulful dub step, funky house or amalgamations of other styles.

He started his career back in spring 2007 dealing with the college crowds at Mississippi Valley State University, covering various styles and genres with a focus on dance music and hip-hop. Samples began creating his own hybrid of hip-hop and dance music into a club sound that fits as well in theaters and festivals as it does on dance floors that are known as the MO’HEAD SWAGG.

iPod then co-establish Full House Ent with @famousamos69 @themikereed @djhoma & Carlton Burkhead that became a movement with a song produced by iPod called the mo’head swagg that changed how people party.

2008 iPod produce his first mixtape series that killed the streets of Mississippi. He also started working with local artists within the area to get their music heard within the state. iPod also help started a dance group thats called the mo’head swagg starz that made it cool to dance in the club and parties. iPod joined the Cool Running DJs/Team Bigga Rankin Crew in the summer of 2012. He also appeared on the Maury show fall 2012 as a cheating Dj.

iPod continues to change the entertainment business with his different mixes, dances, and videos 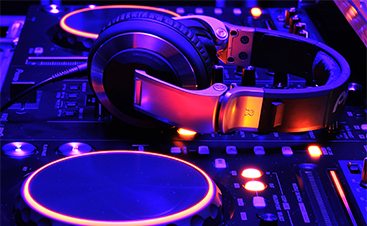 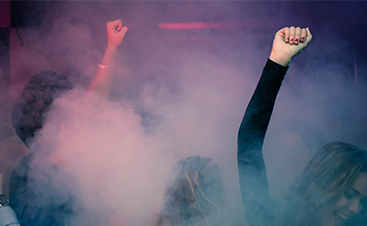 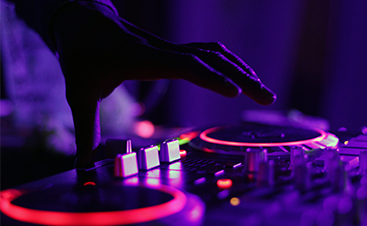